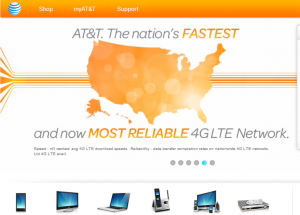 A few weeks ago I went to a presentation by Dr. David Jacobson of PWC on Emerging Technologies. He has given the presentation 7 times in the last 6 years and it is constantly changing.

The emerging technologies were interesting but what really struck me as fascinating were the AT&T commercials he showed from 1993 that predicted the future technologies coming. While some of the technologies came in a slightly different format the underlying concepts came true.

Here are some of the predictions from 1993:

In the presentation Dr. Jacobson also spoke anticipatory discovery – Tivo has been doing this for quite some time. Based on what you have already selected recommend other movies or show you might enjoy.

The final topic that really peaked my interest was the Tesco homeplus virtual subway store in Korea (http://www.youtube.com/watch?v=fGaVFRzTTP4&noredirect=1). Scanning codes for food products on a subway station wall that are displayed as they would at the grocery store. The products you scanned are then delivered right to your home shortly after you get home. The population density in Korea makes this solution more viable then here in North America but it is Quite a different way to increase sales without having to expand the number of stores. Toys R Us was trialing something similar in NYC at the airport with toys. I personally would love to make better use of my time waiting at the airports by getting through items on my ‘to do list’ while waiting. Can this be done on my mobile? Probably, but having the visual stimulation triggers customers into action.

What are some of the predictions for the future?

An article in today’s paper sparked my interest. The future in technology is the ability to predict the future. The article, by Omar El Akkad, sited some eye opening facts – like that Google is able to predict flu outbreaks better than The Centre for disease control, based on where and the number of google searches for ‘flu’. The author also discussed Klout, the company that uses social media data, especially Twitter, to let you know how much social influence you have. There is a team at Klout that collects the massive amounts of data from the various social feeds and another that combs the data looking for patterns. Sounds scary and fantastic at the same time. Apparently Youtube teams have been looking at how to predict which videos will go viral for some time now. All this is thanks to increased processing power of data and better algorithms for processing massive amounts of data. 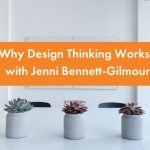 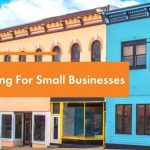