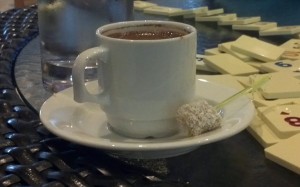 As a continuation of my lessons learned from a recent trip to Istanbul, the next topic to tackle is customer service. In Turkey, for people almost every job is a career.  They take pride in what they do.  They also spend much longer times at work.  Commerce is a way of life.  For retail, store owners are still in their stores at 7 pm – drinking tea – waiting for customers. Stores are open Sunday nights until 10 pm. You can order almost anything in to eat – from fish to desserts – at almost at any time.

At a restaurant called 4ler I realized that I had never had service like this before.  We had dinner at 5pm which is really early by the standards in Turkey where most come home around 7 pm due to long commute times. The restaurant we were at was empty except for us. There were two waiters serving us the whole time.  My water glass was always completely full. Asking if everything was all right and anything we wanted throughout the meal.  The waiters only went to the kitchen to see if the next part of the meal was ready. They pulled the sunblind down for us and then up once the sun started to set – without us saying a word. The kids dropped a fork and another one appeared, without a word said.

Then there is the catering to their audience.  There were two great examples of this for those with kids. At Marks and Spenser, on the top floor, by the kids clothing section is a rather large room with toys and play structures. There is also a person watching over the kids.  I was there on a Thursday morning and it was virtually empty. The second location was at an upscale Kebab Restaurant. The restaurant is on the second floor so patrons can get a better view of the sea. On the first floor is a large room with play structures. And once again there a few people taking care of the kids. No need to line up babysitters. Just take the kids with you and still enjoy shopping or a nice meal out.  Apparently this is also common in other nearby countries such of Romania. 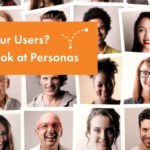